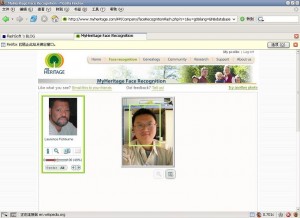 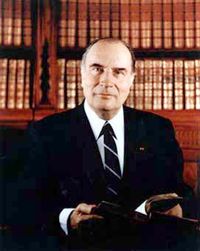 2.美籍非洲电影演员
Laurence Fishburne
(born July 30, 1961 in Augusta, Georgia, USA)
notable African-American movie actor.
Laurence Fishburne started acting at the age of 12, getting his big break portraying Joshua Hall on the ABC soap opera, One Life to Live in 1973.
Fishburne later earned a supporting role in Francis Ford Coppola’s Apocalypse Now, as well as a recurring role as “Cowboy Curtis” alongside Pee Wee Herman (Paul Reubens) in the CBS children’s television show, Pee-Wee’s Playhouse.
However, it was his 1991 role in Boyz N The Hood that gained him lasting recognition as an outstanding actor.
The next year, Fishburne won a Tony Award for his stage performance in August Wilson’s Two Trains Running, which was followed by an Oscar nomination one year later for his portrayal of Ike Turner in What’s Love Got to Do With It?. Also in 1992 he received an Emmy Award for an episode of the short-l…