What do you really want from us?
By Anonymous

When we were the Sick Man of Asia, We were called The Yellow Peril.
When we are billed to be the next Superpower, we are called The Threat.
When we closed our doors, you smuggled drugs to open markets.
When we embrace Free Trade, You blame us for taking away your jobs.
When we were falling apart, You marched in your troops and wanted your fair share.
When we tried to put the broken pieces back together again, Free Tibet
you screamed, It Was an Invasion!
When tried Communism, you hated us for being Communist.
When we embrace Capitalism, you hate us for being Capitalist.
When we have a billion people, you said we were destroying the planet.
When we tried limiting our numbers, you said we abused human rights.
When we were poor, you thought we were dogs.
When we loan you cash, you blame us for your national debts.
When we build our industries, you call us Polluters.
When we sell you goods, you blame us for global warming.
When we buy oil, you call it exploitation and genocide.
When you go to war for oil, you call it liberation.
When we were lost in chaos and rampage, you demanded rules of law.
When we uphold law and order against violence, you call it violating human rights.
When we were silent, you said you wanted us to have free speech.
When we are silent no more, you say we are brainwashed-xenophobics.
Why do you hate us so much, we asked.
No, you answered, we don’t hate you.
We don’t hate you either, But, do you understand us?
Of course we do, you said,We have AFP, CNN and BBC’s…
What do you really want from us?
Think hard first, then answer… Because you only get so many chances.
Enough is Enough, Enough Hypocrisy for This One World.
We want One World, One Dream, and Peace on Earth.
This Big Blue Earth is Big Enough for all of Us.

Echoing the Voice of the Voiceless
By Ann Lau

When Empress Dowager paid indemnity to the eight nations, the U.S. used it for the first Chinese students to study abroad.
When Sun Yat Sen came to the U.S. as a fugitive, the U.S. opened her arms.
When China was invaded by Imperial Japan, the U.S. sent in the Flying Tigers.
When China put up the bamboo curtain, the Chinese risked the shark infected sea to escape to Hong Kong and then to the west.
When the Dalai Lama called Mao as his Big Brother, it was not enough; religion is the opium of the people.
With Communism, the Chinese suffered the greatest famine in the history of mankind.
Again, the west welcomed those refugees.
When China was facing economic collapse, it was those Chinese who left China who first went back to establish commerce.
When China needed investments, the IMF came to its aid.
With Capitalism, corruption went rampant and the Chinese floating migrants became second class citizens in their own cities.
With a billion people, China has great potential; why is their government afraid of them?
Tell me why blind legal expert Chen Guangcheng was sentenced to jail when he helped villagers to file class action against forced abortion and sterilization?
Tell me why Wu Lihong, a farmer who became an environmentalist, was sentenced to jail when he tried to save Lake Tai?
Tell me why farmer Jiang Jinzhu called on outside China to help when his land and mushroom farm was illegally torn down?
Tell me why Hu Jia was sentenced to three and half years in jail when he wrote an article on the internet?
Tell me why attorney Teng Biao was kidnapped when he tried to help Hu Jia?
Tell me why Baixing’s editor-in-chief, Huang Liangtian was fired when he reported too many stories on corruption and official land grabs?
Tell me why Zeng Jinyan is in house arrest with her baby when she only blogged on the environment and AIDS?
Tell me why the petitioners in Beijing crowd around the western press and beg them to listen to their stories?
With their own fellow citizens unjustly treated, where is the outrage?
Tell me what top Chinese intellectuals said in their open letter on the Olympics and why they send their letter to the west?
Tell me what top Chinese intellectuals said in their open letter on the Tibet issue and why they send their letter to the west?
Why do Chinese in China call on the west to highlight their injustice?
Why do Chinese in China want the western press to report on their grievances?
Why do Chinese in China even went in front of the U.S. embassy to bring attention to their plights?
Could it be that their own government is not listening?
The west can turn a blind eye and close their ears to those Chinese people who pleaded for their help just as their own government have done.
There is little the west can do except to merely echo the voice of the voiceless.
If we even refuse to do that, then what kind of people are we? 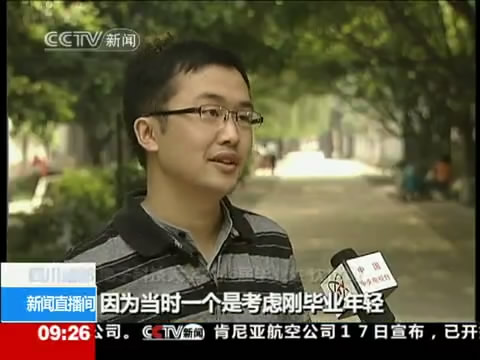 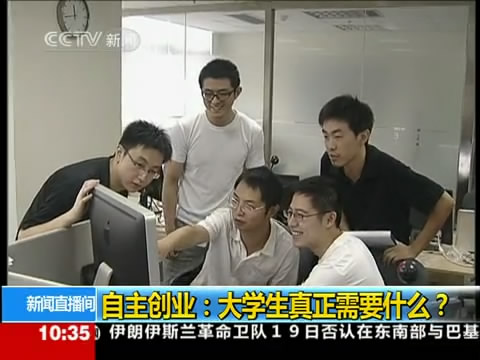 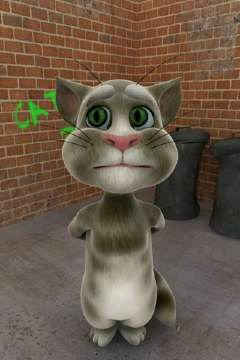